Mumbai, the capital of Maharashtra, is the fastest moving, most affluent and industrialized city in India. Mumbai is part of India’s beautiful west coast that runs down from Gujarat, through Mumbai, to Goa, Karnataka and Kerala. The city has a natural harbour, which was developed by the British. It is one of the busiest ports of India, handling approximately 40 percent of India’s maritime trade. Mumbai (till recently known as ‘Bombay’) derives its name from the local deity Mumbai Devi, whose temple is still there. Truly cosmopolitan, Mumbai is home to people of all Indian creeds and cultures. It is a fascinating city, throbbing with life and, for many people, the gateway to India. Known as the business capital of India, it is the country’s principal financial and communications center

By Air: Mumbai has the busiest international and domestic airports in India. The international terminal (Sahar) and the domestic terminal (Santa Cruz) are 9kms and 11kms respectively from the venue of HGH India (Bombay Exhibition Centre). You can either take a free bus or a taxi from airport to the venue

By Rail: Mumbai is well connected to most Indian Metros, Tier I and Tier II cities of India by Indian railways. Besides, many smaller Tier III & Tier IV towns on these routes too are conveniently connected to Mumbai. There are two railway networks operating from Mumbai. Central Railways handles trains to East, South with a few that go north and reach you to CST (Mumbai VT), Dadar or Kurla Terminus stations. Western Railways has services from Western and Northern India (Gujarat, Rajasthan, Delhi, Punjab, Haryana, Himachal Pradesh, Jammu & Kashmir) to Mumbai which bring you to Bombay Central, Bandra Terminus, Dadar(Western) and Borivali. Stations. You can find free bus to the venue from all these Central & Western Railway stations or can alternatively take local train or taxi to reach the venue. 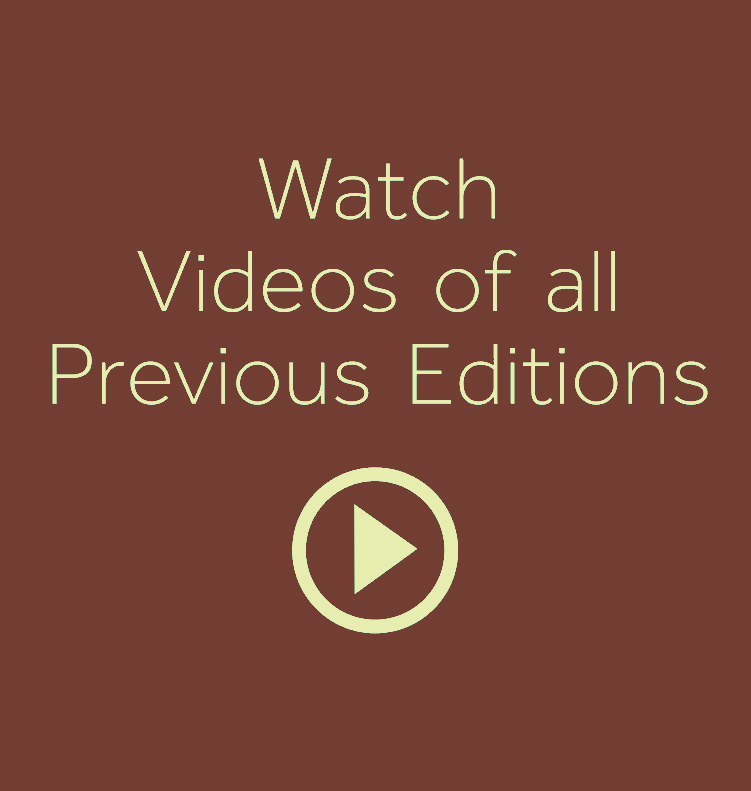